I started my photography journey six years ago and there is pictorial evidence that my photography skills are slowly improving. I started shooting small birds in the garden as I had a previous interest in birding, as a kid in Basildon Essex . In the early sixties Basildon was the country.

From small birds, I became fascinated with birds of prey and their behaviour ,hunting, soaring ,gliding and dropping on unsuspecting prey. 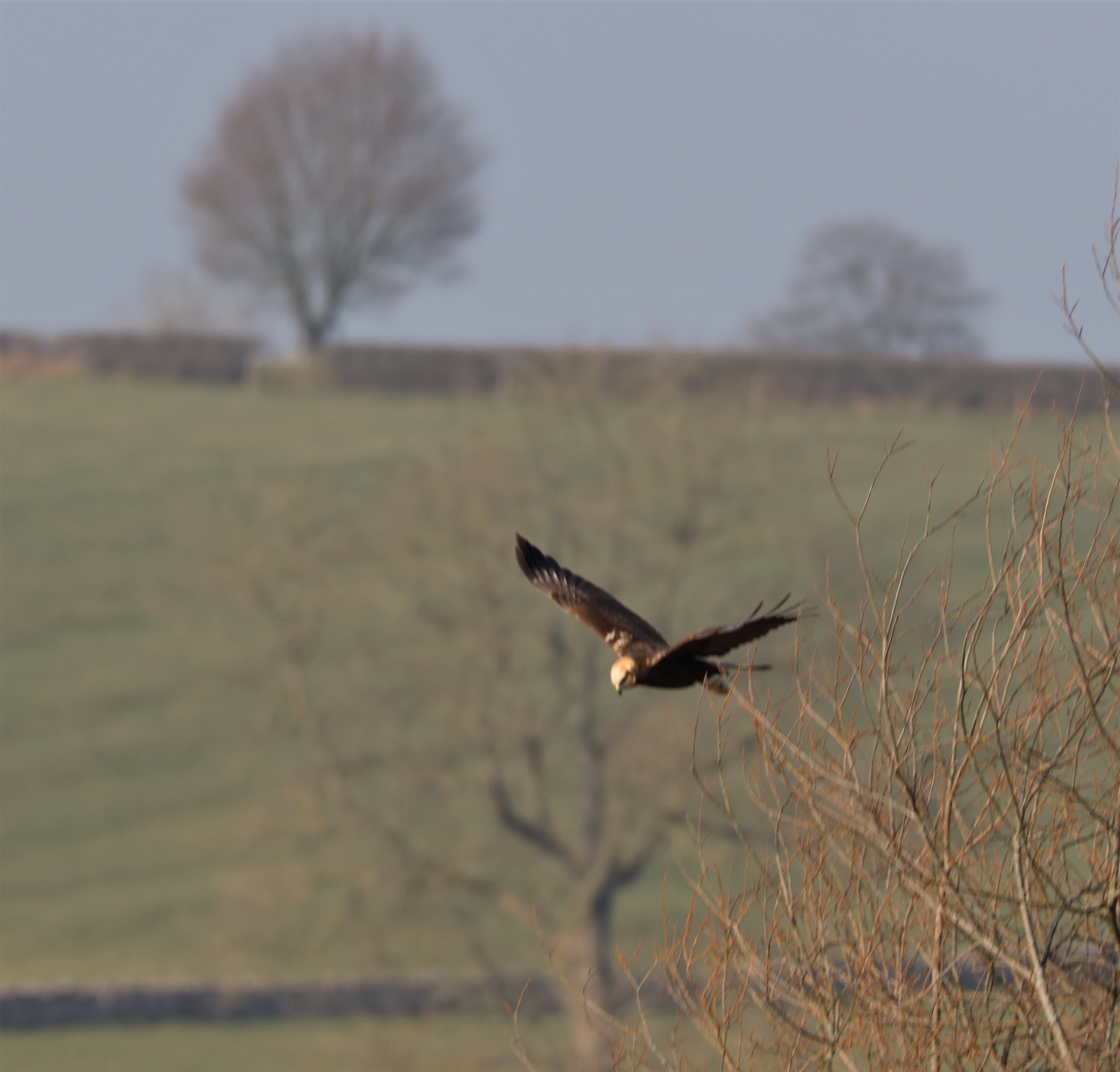 My local patch is RSPB Rainham Marshes in east London on the banks of the River Thames. The habitat is reed bed ,meadows and a small woodland area. There are breeding pairs at Rainham and you are almost guaranteed to see a “Marshy.” 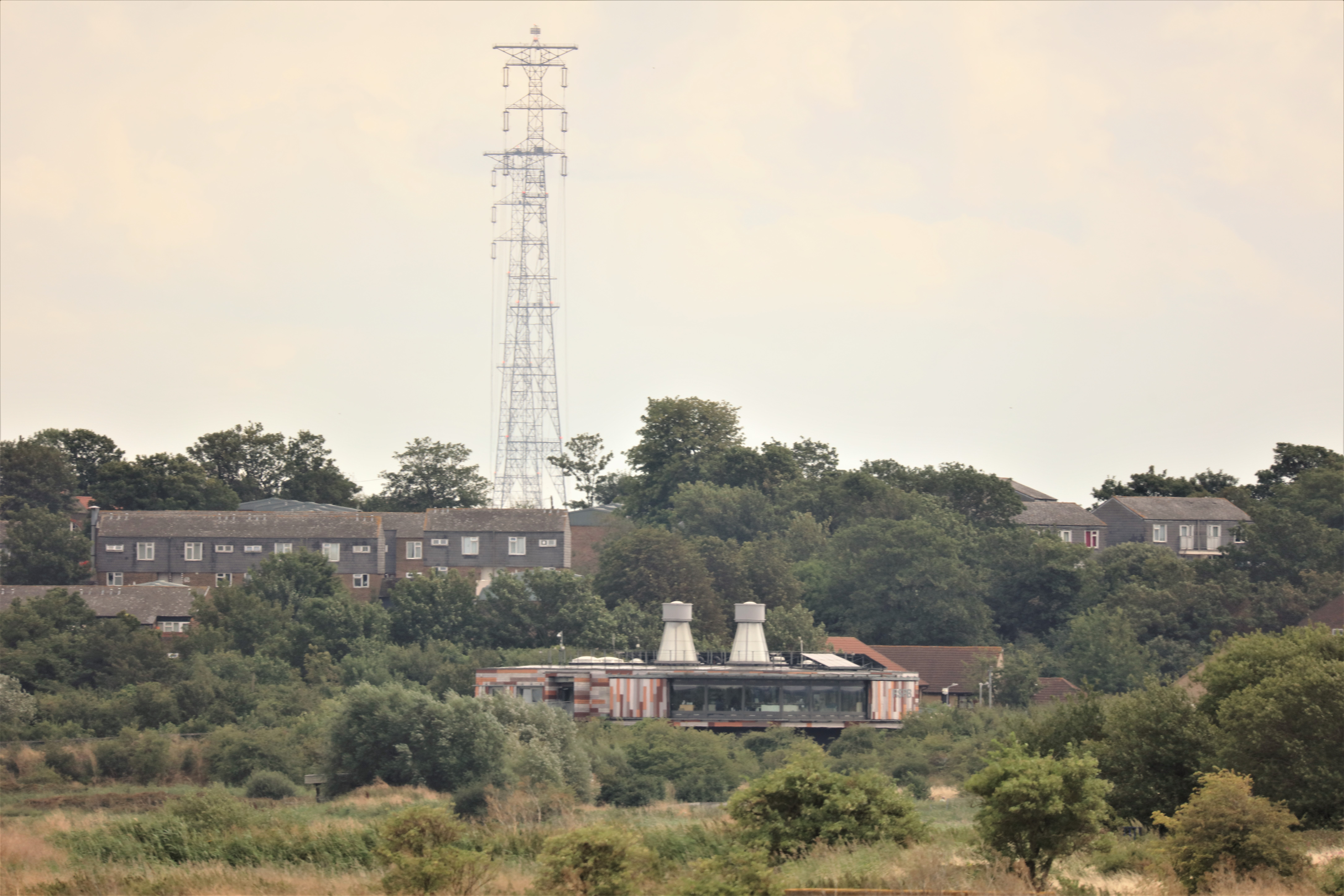 As a person relatively inexperienced in photography and birding, the bigger birds of prey were an obvious attraction- deadly in the pursuit of survival. However, shooting moving birds with a long heavy lens (sigma 150-600) is not easy. Hence I have yet to take a shot of a “marshy” which I would put in a calendar. 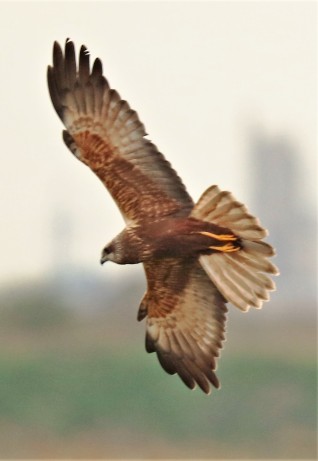 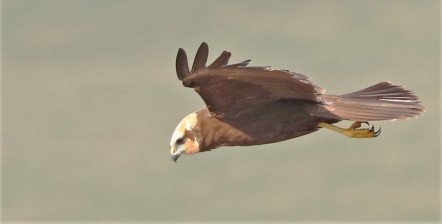 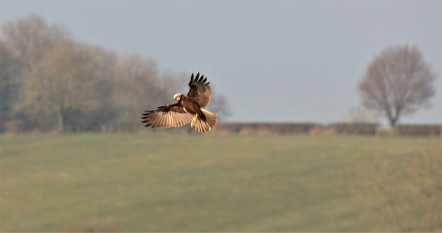 Other places I have seen Marsh Harriers are RSPB Minsmere, Titchwell , Lakenheath and Strumpshaw Fen to name a few well known sites. Good hunting all and stay safe. 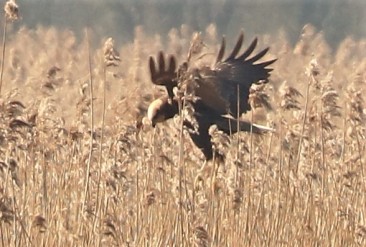 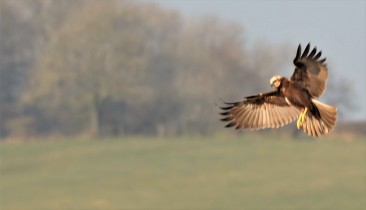 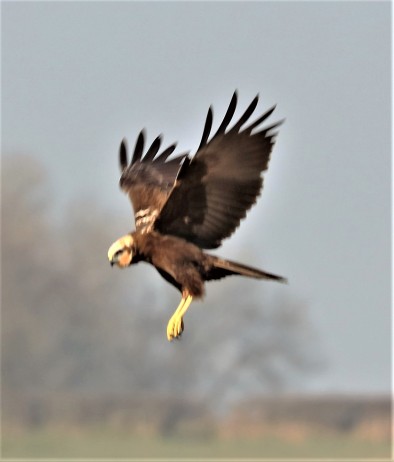 Hovering before the drop

Updated post of Marsh Harriers ,one day I will perfect this shot.I will try a Tri-pod next time.Wish me luck.